A tribute to the Rhaetian Railways Ge 6/6 IIThe first locomotives was delivered in the late 1950s, and was ordered to fulfill the need of hauling heavier trains on the Albula Line. In the beginning it was primarily transporting cement to the construction of the Bergell power station but was after the completion of the power station used to haul passenger trains on the Albula Line.The locomotive belongs to the class Bo’ Bo’ Bo’ which has three two axels bogies with traction on all axels. With it’s 2.370 hp the locomotive is capable of hauling trains up 280t and has a maximum speed of 80 km/h.On October 31th the remaining active locomotives was withdrawn from service, and only locomotive number 704 will be preserved by RhB Historic. 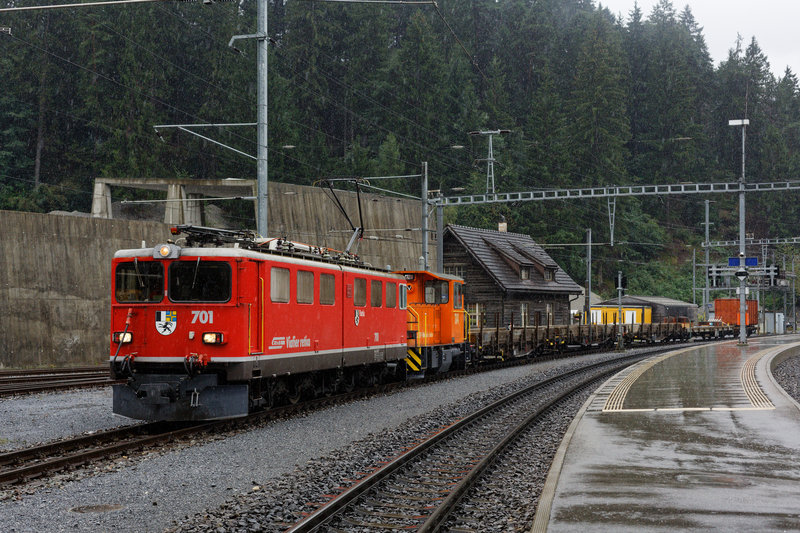 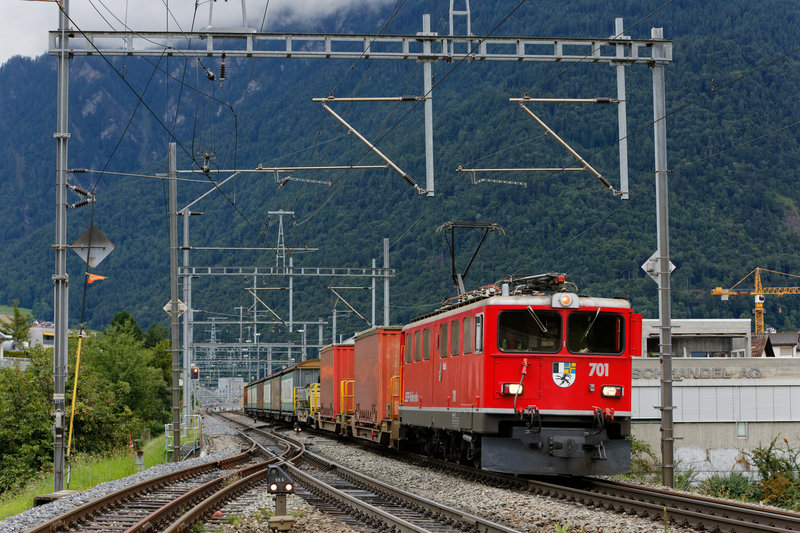 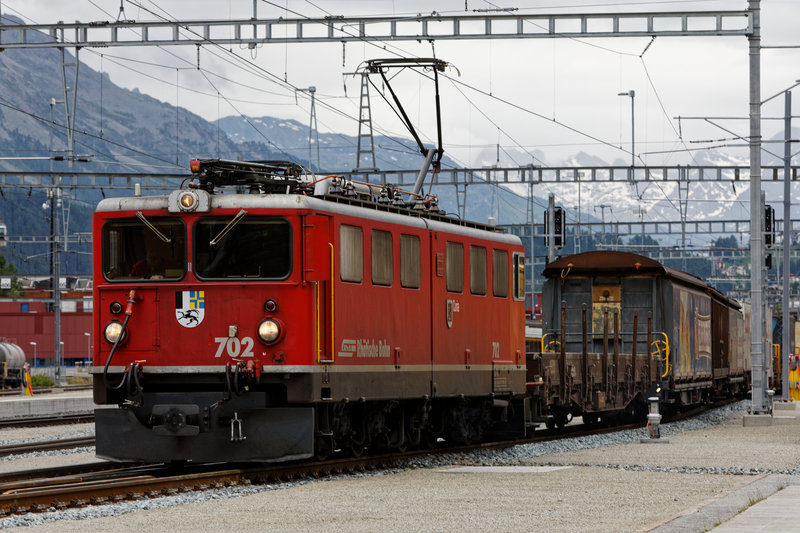 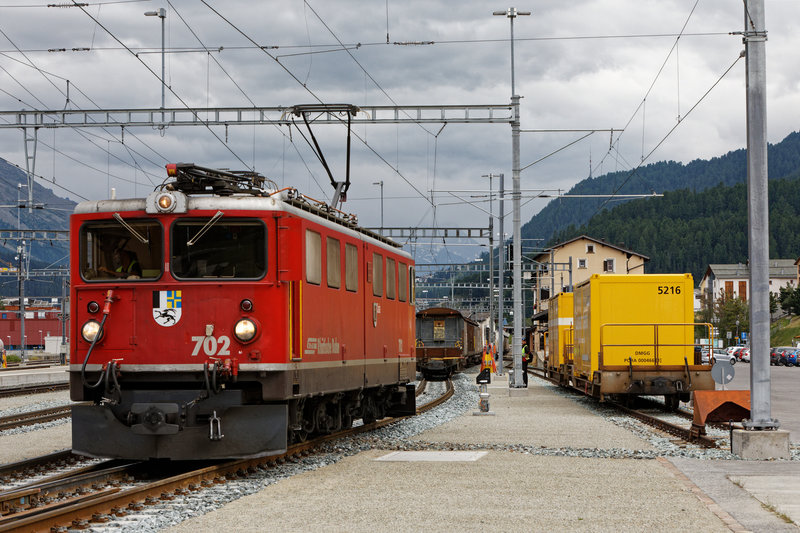 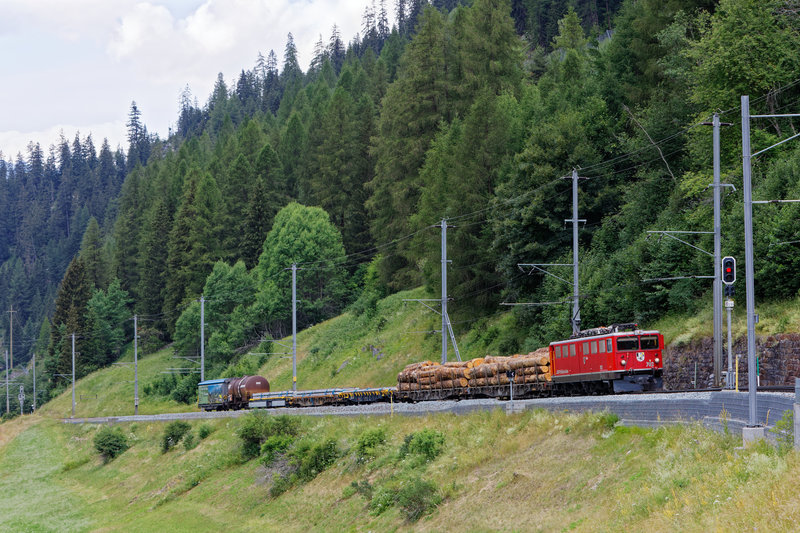 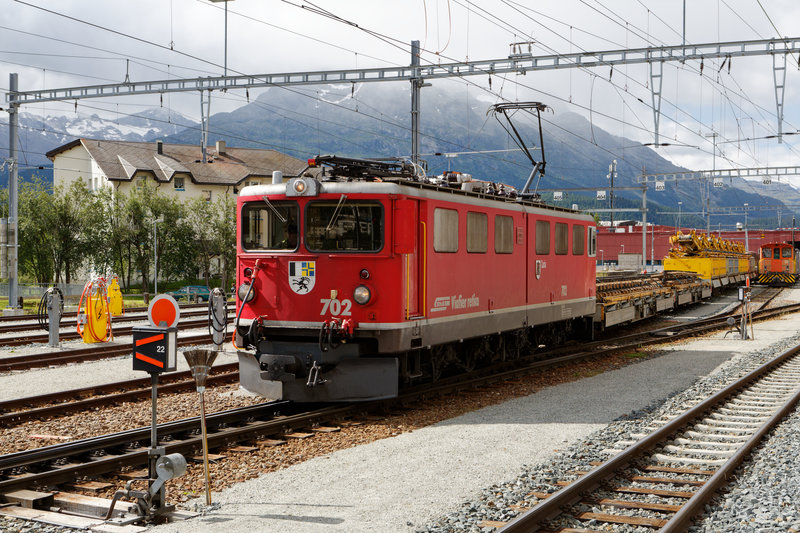 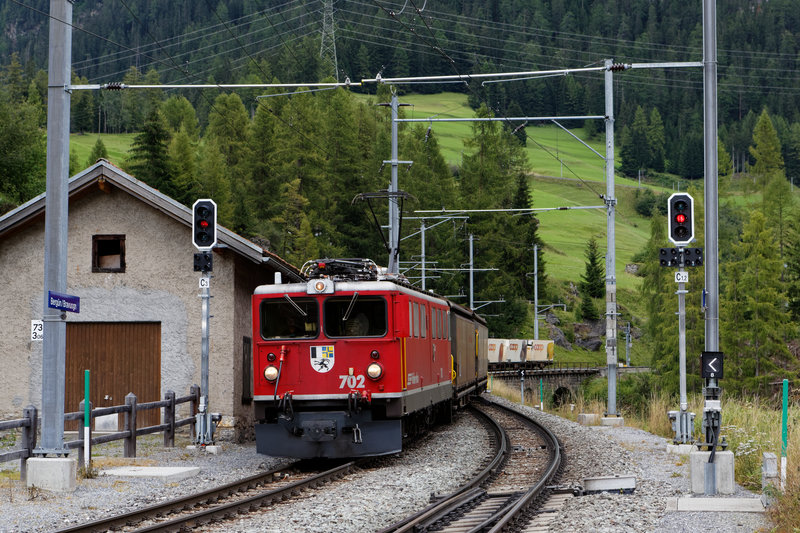 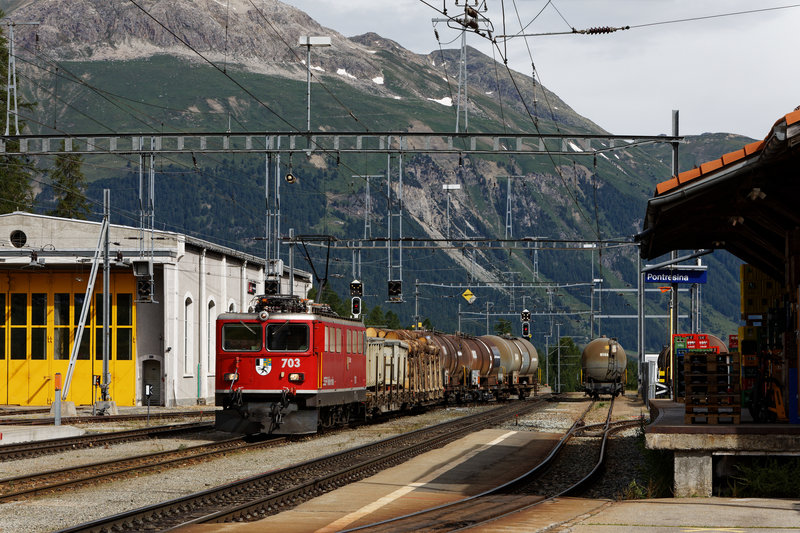 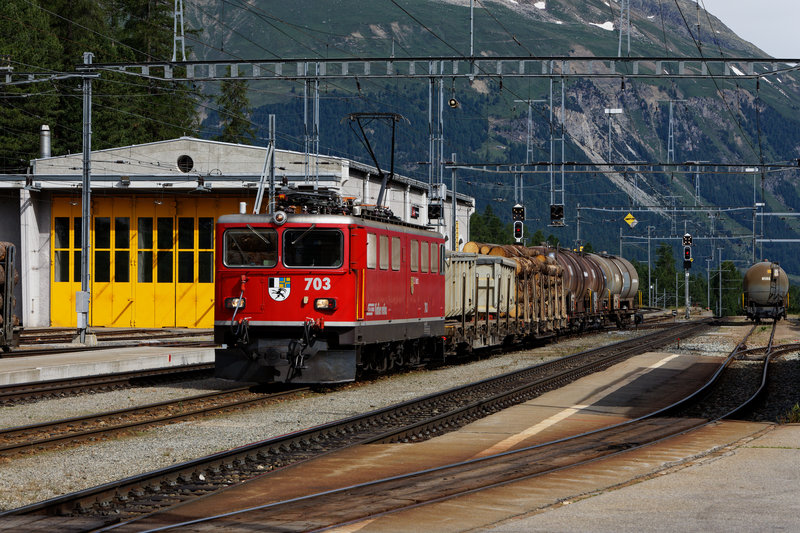 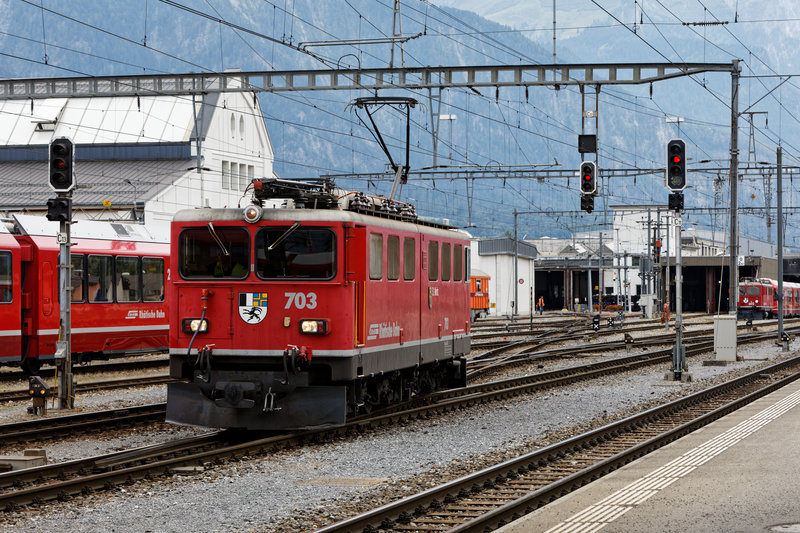 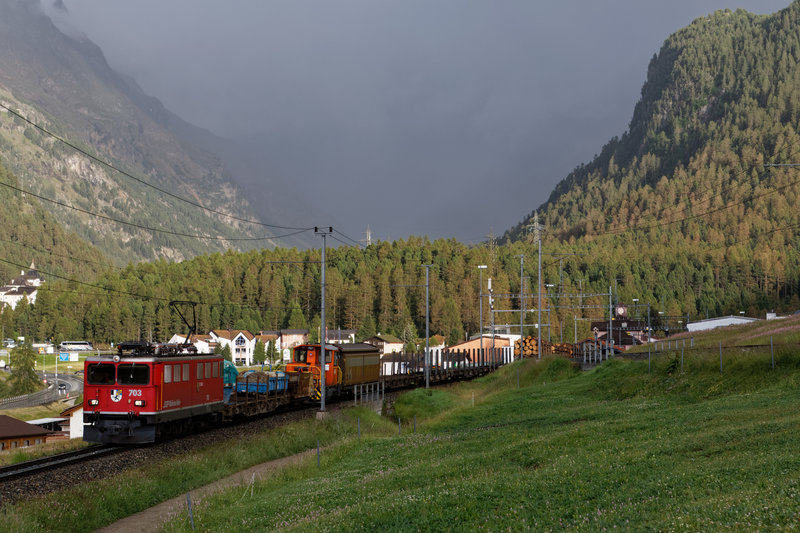 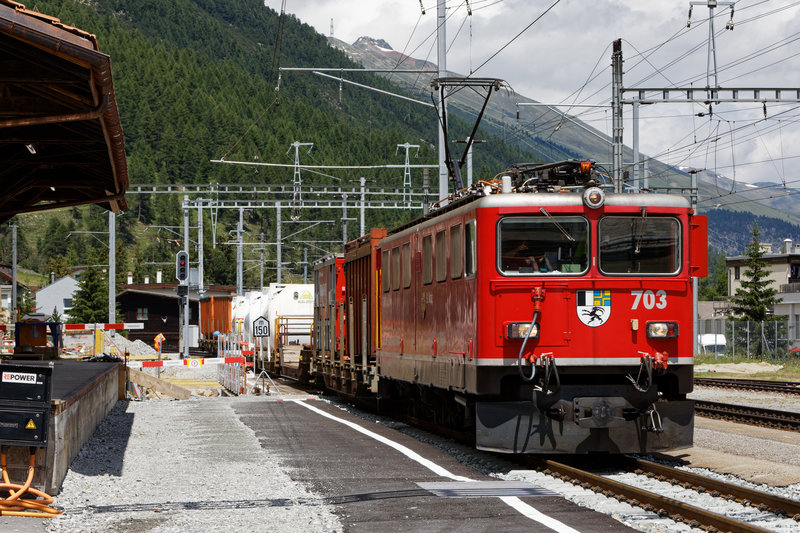 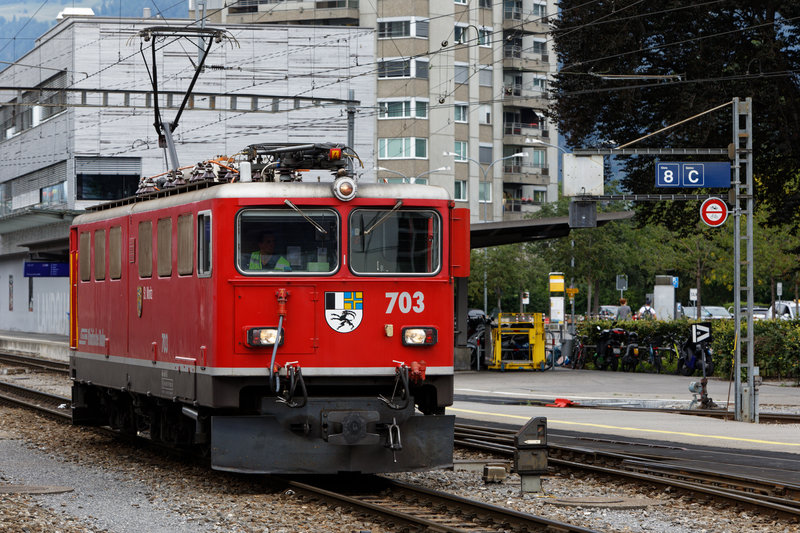 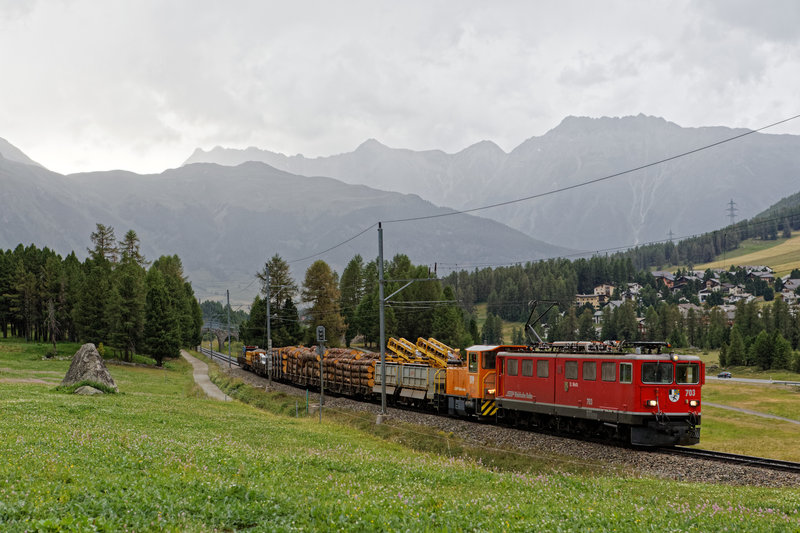 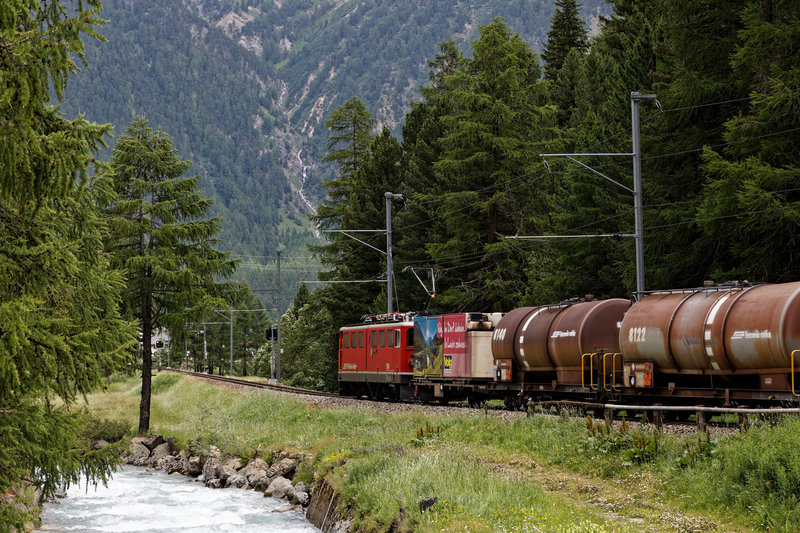 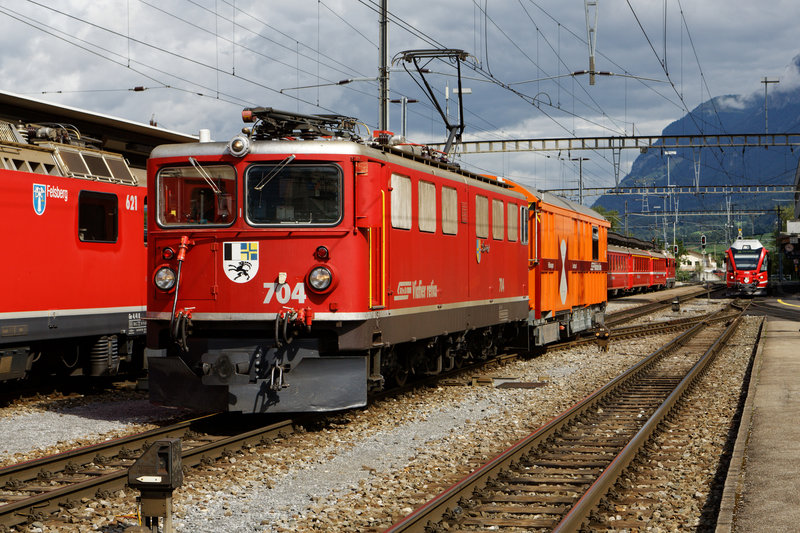 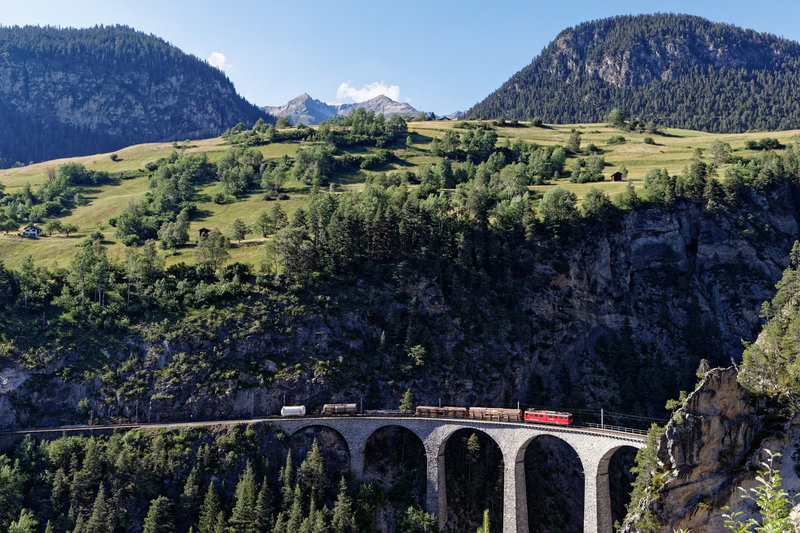 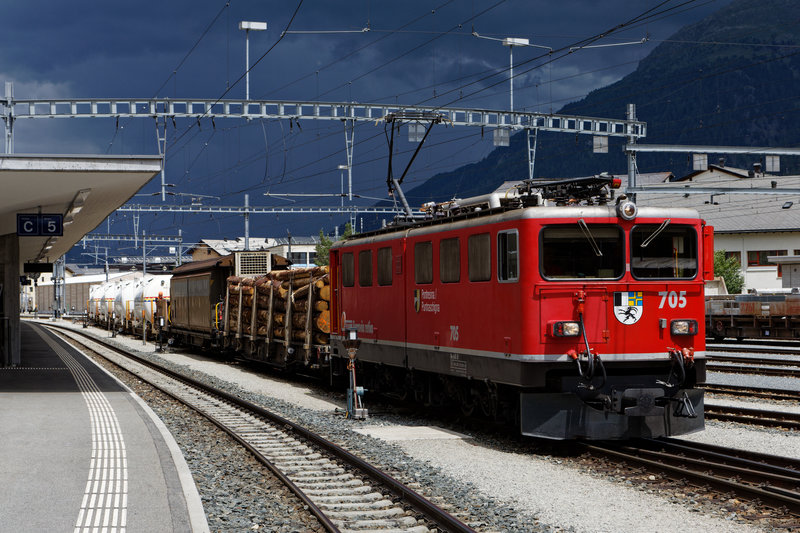 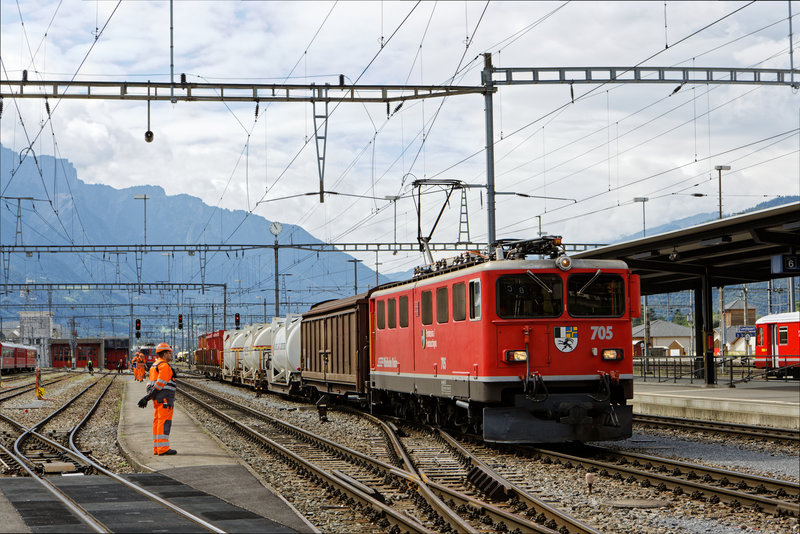 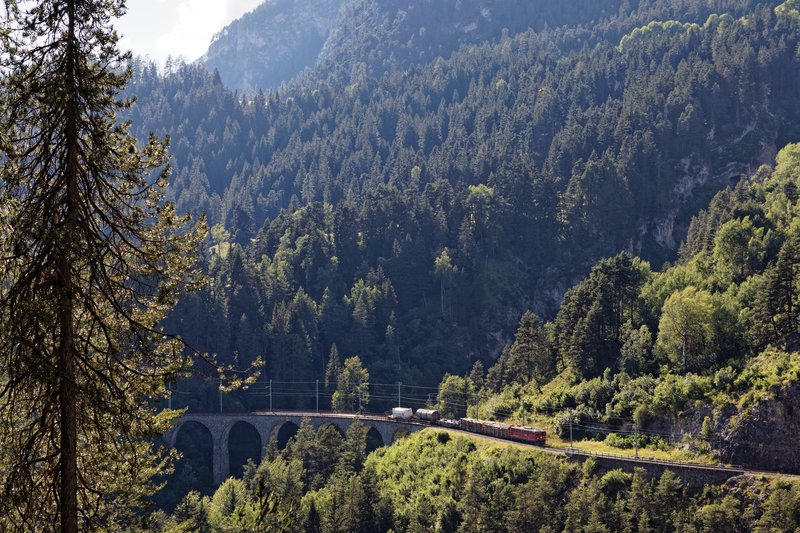 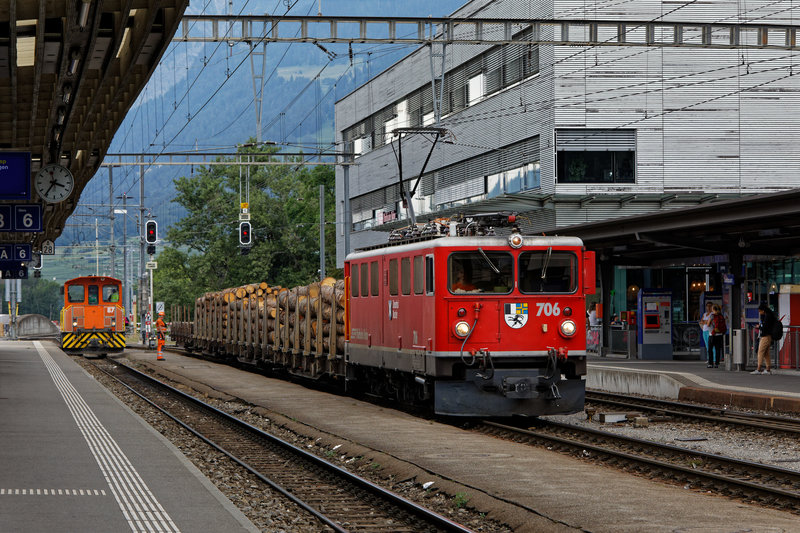 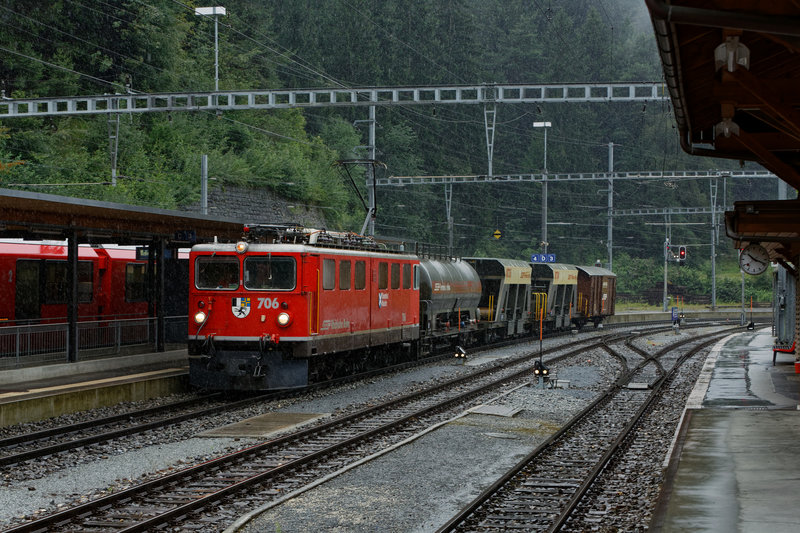 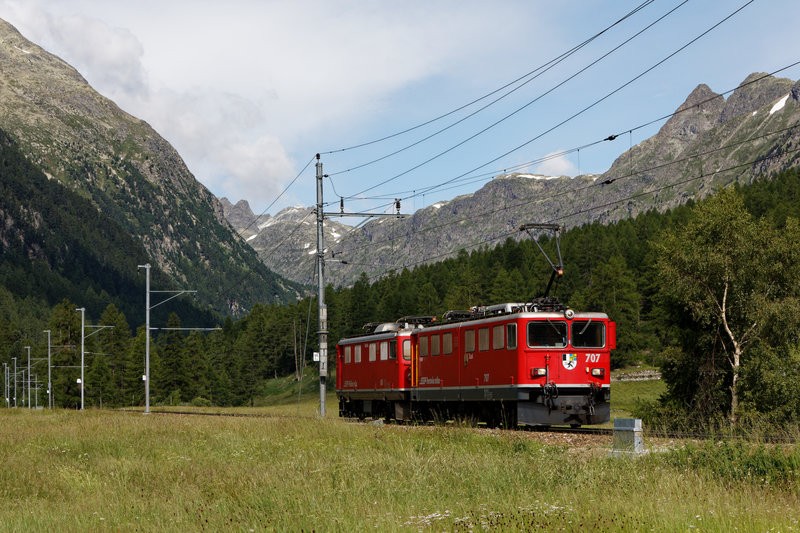 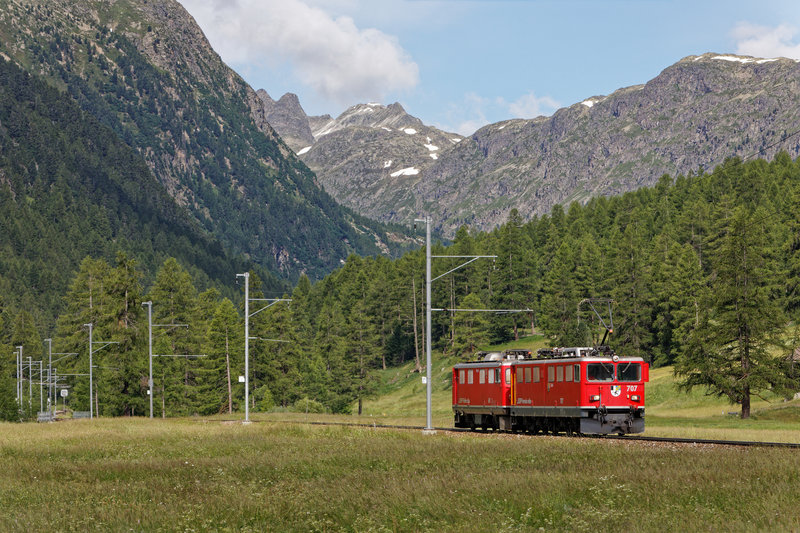 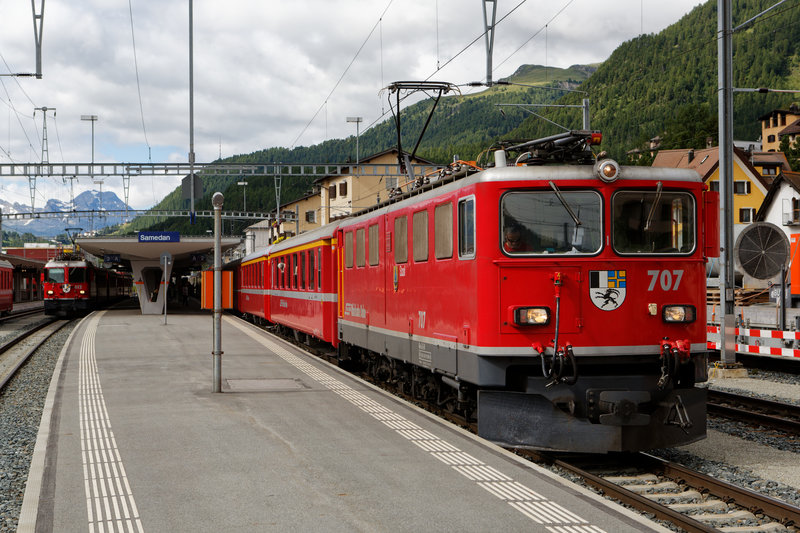 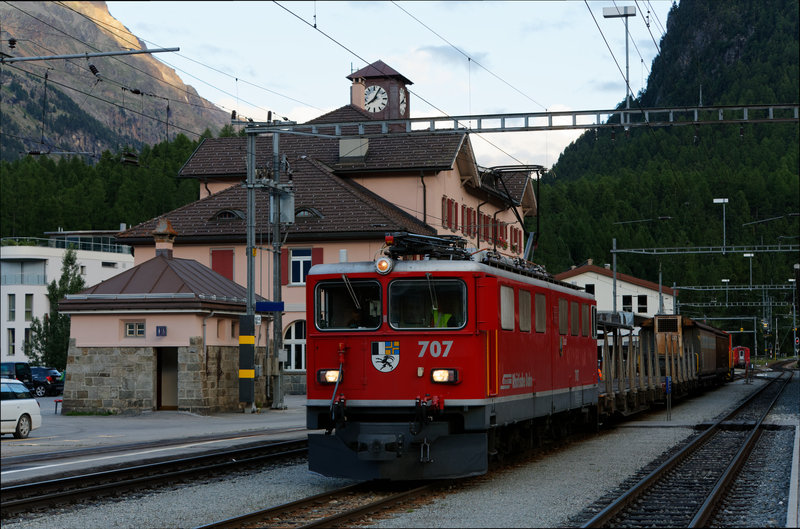 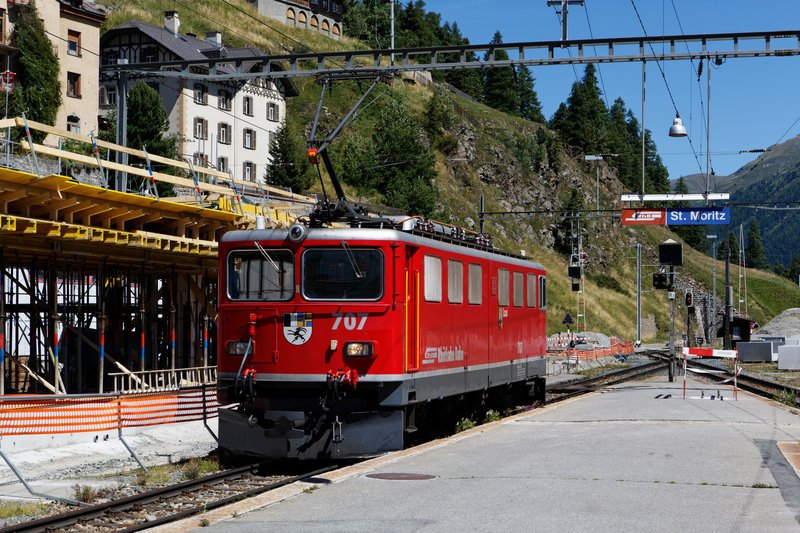 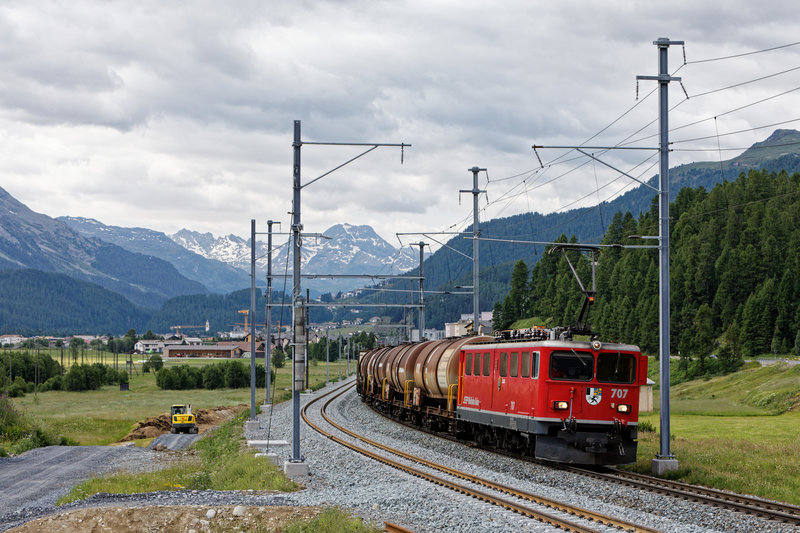 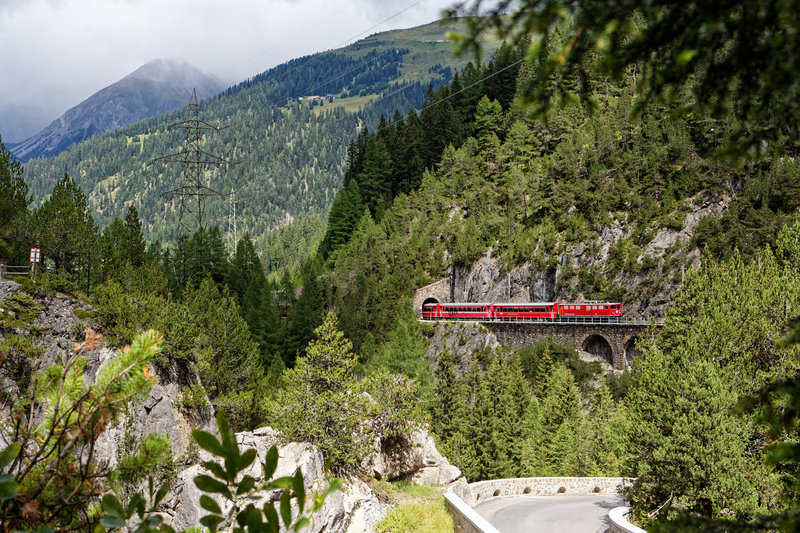